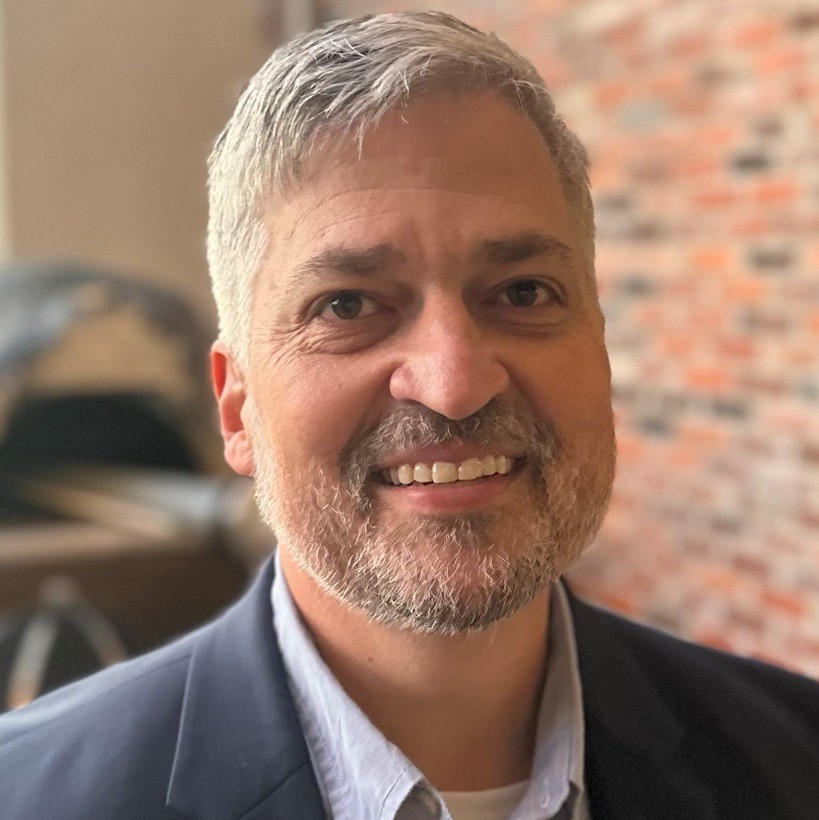 Springdale, Ark. – January 12, 2023 – Tyson Foods, Inc. (NYSE: TSN) announced today that Adam Deckinger has been named General Counsel and Secretary, effective immediately. Deckinger has been with the company since 2018, most recently serving as Senior Vice President, Head of Law and Compliance. Deckinger will report directly to Donnie King, President and Chief Executive Officer of Tyson Foods.

Deckinger has more than 15 years of legal experience and has held multiple leadership positions within the Tyson law department.  His duties have included management of all Tyson litigation, regulatory enforcement and compliance, legal counsel to all business segment presidents, securities, board governance, commercial transactions, and oversight of Tyson’s merger and acquisition activities.  Most recently, Deckinger was responsible for leading all team members within the Law and Compliance function globally.

Prior to joining Tyson, Deckinger worked in The Boeing Company’s global litigation and investigations team and as an attorney in private practice.  Deckinger also held two judicial clerkships in the United States Court of Appeals for the Ninth Circuit and United States District Court for the Southern District of Florida.

“Adam is a proven leader and true partner to the business who has helped the company navigate through some of the most significant issues and risks we’ve faced in recent years, and I am confident that he will help to build our future as OneTyson,” said King.

Deckinger holds a J.D from the University of Michigan Law School and a B.S. in Computer Science from Florida State University.

Tyson Foods, Inc. (NYSE: TSN) is one of the world’s largest food companies and a recognized leader in protein. Founded in 1935 by John W. Tyson and grown under four generations of family leadership, the Company has a broad portfolio of products and brands like Tyson®, Jimmy Dean®, Hillshire Farm®, Ball Park®, Wright®, Aidells®, ibp® and State Fair®. Headquartered in Springdale, Arkansas, the Company had approximately 142,000 team members on October 1, 2022. Through its Core Values, Tyson Foods strives to operate with integrity, create value for its shareholders, customers, communities and team members and serve as a steward of the animals, land and environment entrusted to it. Visit www.tysonfoods.com.