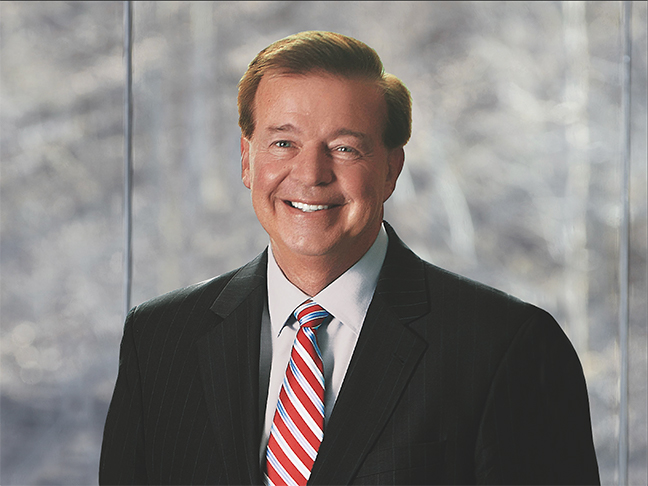 Springdale, Ark. – May 21, 2020 – David J. Bronczek, 65, has been appointed to the board of directors of Tyson Foods (NYSE: TSN), company officials announced today.

Bronczek is the recently retired president and chief operating officer of FedEx Corporation, the global logistics and transportation company. He was part of FedEx for more than 40 years, starting as a courier and progressing into the company’s management ranks. His roles included leading FedEx Express in Canada, Europe, the Middle East and Africa, and later serving for 17 years as president and CEO of FedEx Express.

A native of Ohio and graduate of Kent State University, Bronczek also has experience as an independent public company director, previously serving on the board of International Paper. He also previously served as United Way Mid-South Board Chairman.

“Dave is a seasoned leader and we believe his extensive experience managing the logistical operations of a large, global company will benefit our long-term growth efforts,” said Chairman John Tyson. “We look forward to his input and enthusiasm on the board.”

“I was privileged to work with a great team at FedEx for more than four decades and I look forward to working with another great team at Tyson Foods,” Bronczek said.