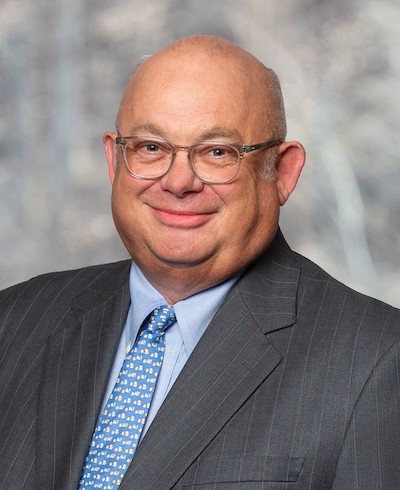 Springdale, Ark. – February 21, 2020 – Les R. Baledge, 62, has been appointed to the board of directors of Tyson Foods (NYSE: TSN), company officials announced today.

Baledge was executive vice president and general counsel of Tyson Foods from 1999 to 2004. He also practiced corporate and finance law with Kutak Rock and The Rose Law Firm, both located in Little Rock. In addition, he previously served on the boards of BMP Sunstone Corp. and Fairfield Communities, Inc.

The appointment of Baledge increases the number of directors on the Tyson Foods board to 13. He will serve on the Governance and Nominating Committee.

“The extensive knowledge that Les has about our company combined with his valuable background in law, business and strategy, will benefit our continued growth efforts,” said Chairman John Tyson. “We’re excited to have his experience and perspective on the board.”

Baledge has a Bachelor of Arts in Economics from Westminster College and a law degree from the University of Arkansas.