Anticipated to be at normal production by early January

DAKOTA DUNES, S.D. – November 18, 2019 —Following the August 9 fire that disrupted operations at its Holcomb, Kansas beef complex, Tyson Fresh Meats, the beef and pork subsidiary of Tyson Foods, Inc. (NYSE: TSN), today announced reconstruction of the facility is near completion. Efforts to resume harvest operations will begin the first week of December, with intentions to be fully operational by the first week of January.

“We recognize the disruption the fire caused for our suppliers and our customers and are more than pleased to announce we are in the final stages of reconstruction,” stated Steve Stouffer, group president, Tyson Fresh Meats. “Our team is ready to begin the process of ramping back up, recognizing that there will be testing and adjustments over the first few weeks to ensure equipment functionality while maintaining our commitment to team member safety and food safety.”

The fire severely damaged a critical part of the plant containing the hydraulic and electrical systems that support the harvest floor and cooler areas. Reconstruction included completely replacing support beams and the roof, hydraulic piping and pumps, installing over 50,000 feet of new wiring and the reconstruction of all new electrical panel rooms and equipment.

Since the fire, cattle have been diverted to the company’s other beef facilities, where they were able to offset some of the production volume losses, to try and help mitigate disruption to cattle producers and customers and has continued to pay active, full-time team members for 40 hours per week. Team members have been instrumental in helping with clean-up and the reconstruction process. 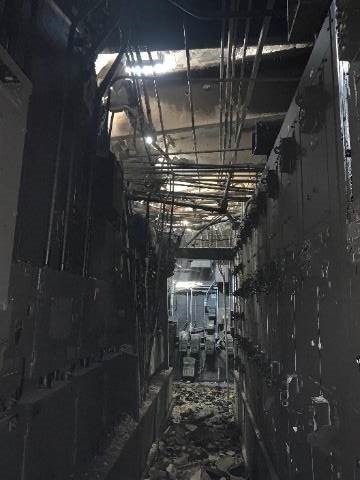 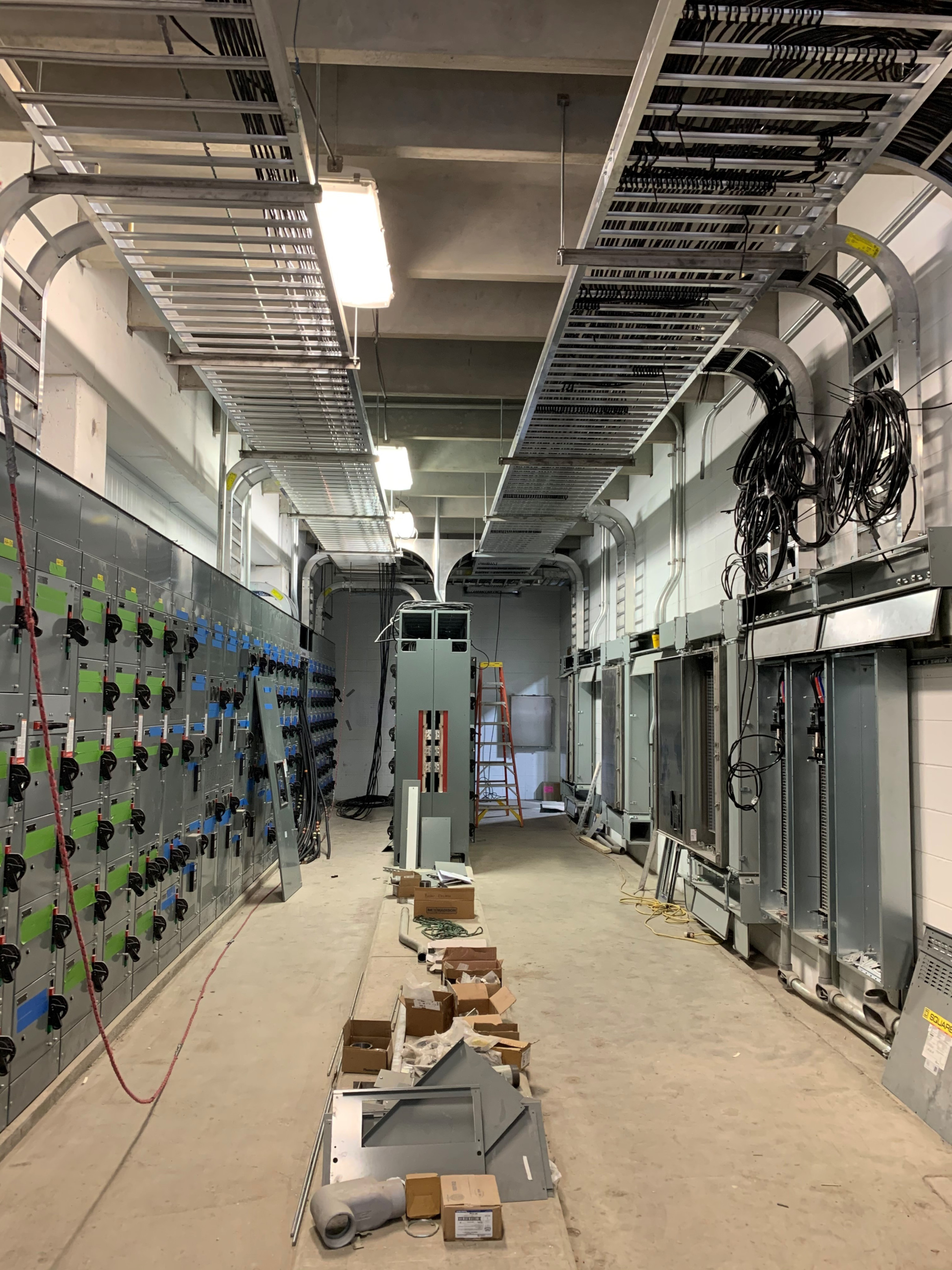 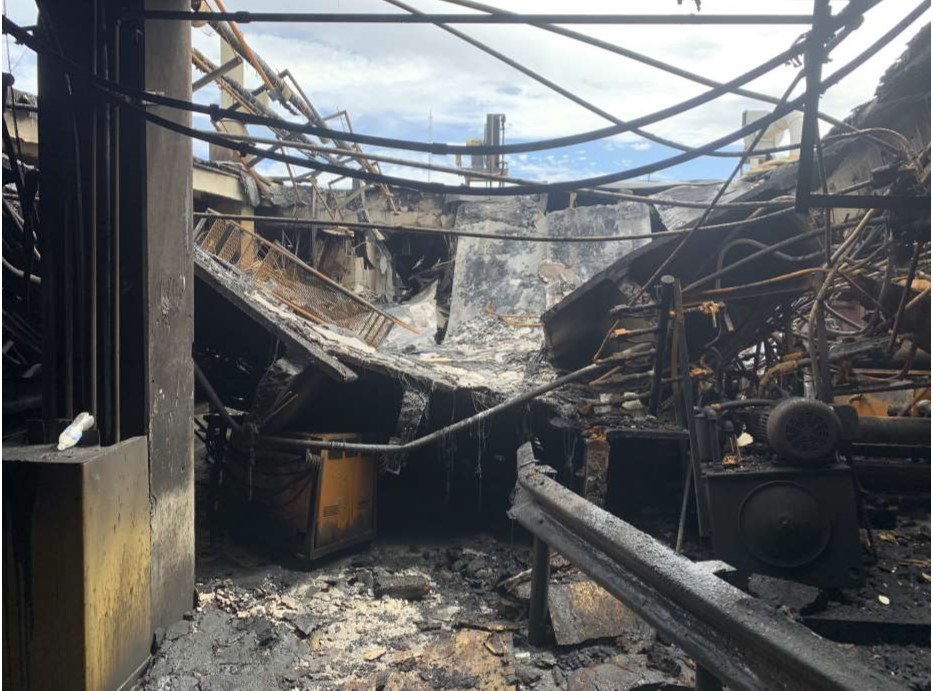 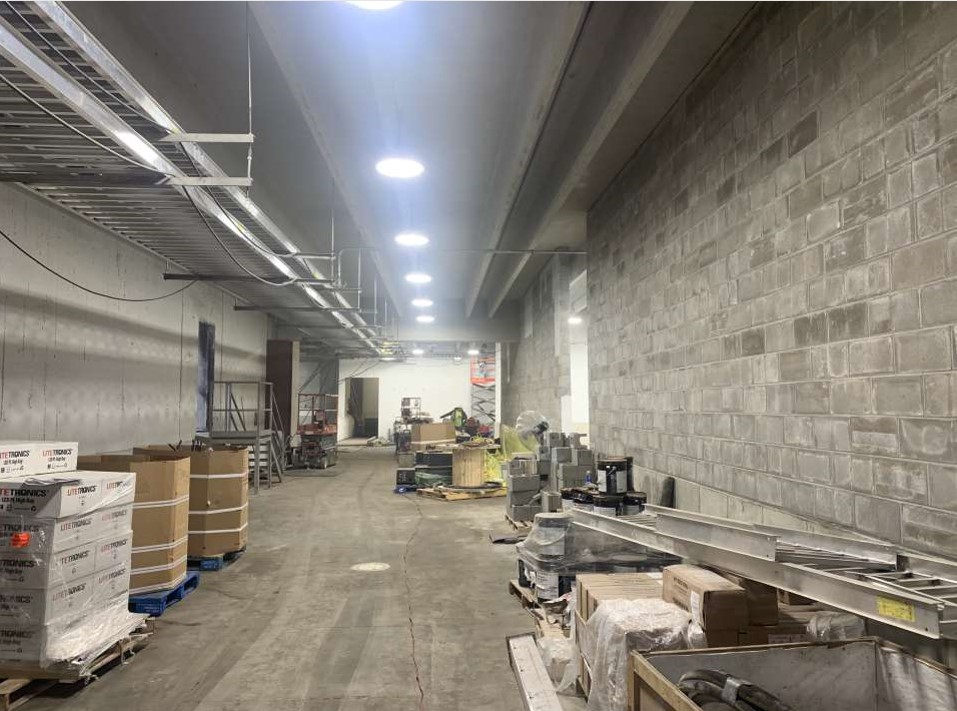