In his new role, Nichol will continue leading strategic initiatives with executive leaders at Walmart, including the areas of animal well-being and sustainability. In addition, he will develop the appropriate capacity footprint needed to drive Tyson Foods future growth with Walmart. Nichol joined The Hillshire Brands Company in 2014 as vice president, Walmart-Retail Packaged Goods, before transitioning into the role of vice president, Walmart-Fresh in 2015 for Tyson Foods. In that role, Jason led strategic initiatives in all areas of the business, guided the Tyson Foods team in its shared goal of building success with Walmart and developed Tyson Foods team members in their professional growth. 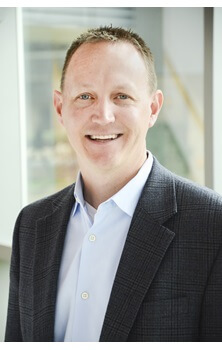 “We’re very pleased to announce the promotion of Jason to yet another leadership position,” said Scott Rouse, chief customer officer, retail sales and chain restaurants. “He has a strong track record of driving positive business results at Walmart for companies such as Nabisco, Cott Beverages and The Scotts Miracle-Gro Co., and I know he will continue that legacy of excellence for Tyson Foods.”