In this new role, Collins will lead the company’s public relations, social media and internal communications teams. She will report to Sara Lilygren, executive vice president of corporate affairs. 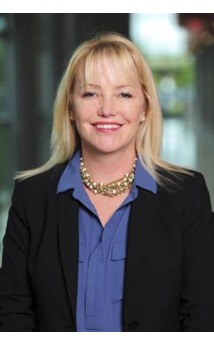 “Felicia’s experience working across the food industry, combined with her passion for developing talent, is the absolute right fit for Tyson Foods,” said Lilygren. “We’re excited about the innovative thinking she will bring to our business and are confident that our teams will benefit and grow under her leadership.”

Prior to Ventura Foods, Collins spent five years with global communications marketing firm Edelman, as group lead for food and nutrition in Washington, D.C. and as senior vice president of food and nutrition in the firm’s Chicago office. In this role, she led the agency’s Walmart food business, including the creation and launch of the “Making Healthy Food Affordable” platform with First Lady Michelle Obama.